New CEO and CCO for Palletways

Wilson’s place will be taken by Palletways Chief Operating Officer, Luis Zubialde, who has worked at the company since 2006. Wilson will continue as a consultant to the company, and to its owner Imperial Logistics International.

Says Imperial Logistics International CEO Hakan Bicil: “We would like to thank James Wilson for his long-standing service and commitment, and the pioneering work that he has undertaken for the Palletways Group. We wish him a very happy and well-deserved retirement, and I am delighted that I shall still be able to call upon his extensive knowledge and experience in the future.”

Michael Sterk has also been appointed to the newly-created post of Chief Commercial Officer of the Palletways Group, effective 1 July 2019. Sterk has worked for Imperial Logistics since 2009, most recently as Director Business Unit Retail & Consumer Goods. He will report both to Palletways CEO Luis Zubialde and to Imperial Logistics International Chief Commercial Officer Sandro Knecht.

Palletways is Europe’s largest pallet network, with over 400 depots strategically located throughout 20 countries, delivering up to 40,000 pallets daily. 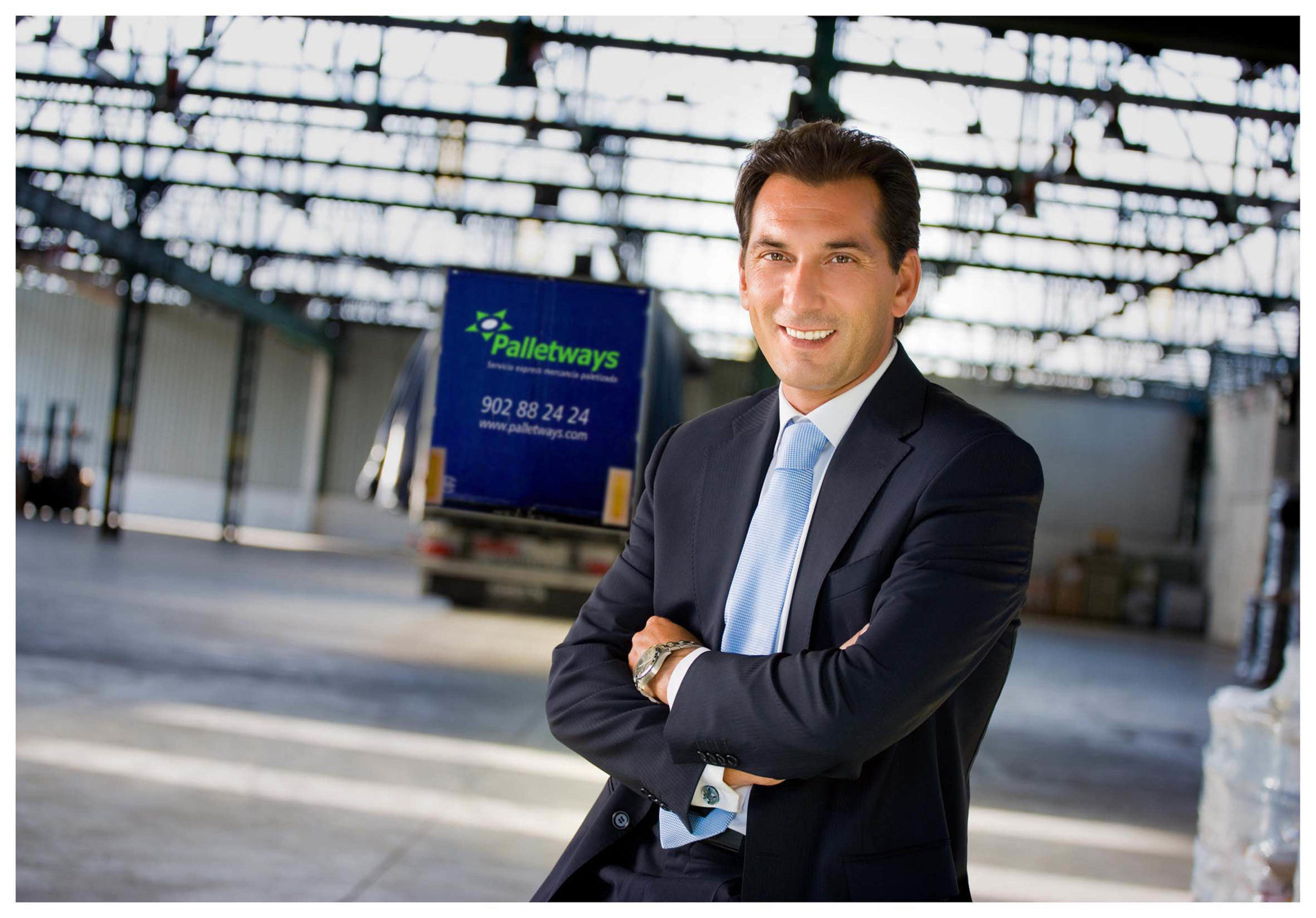