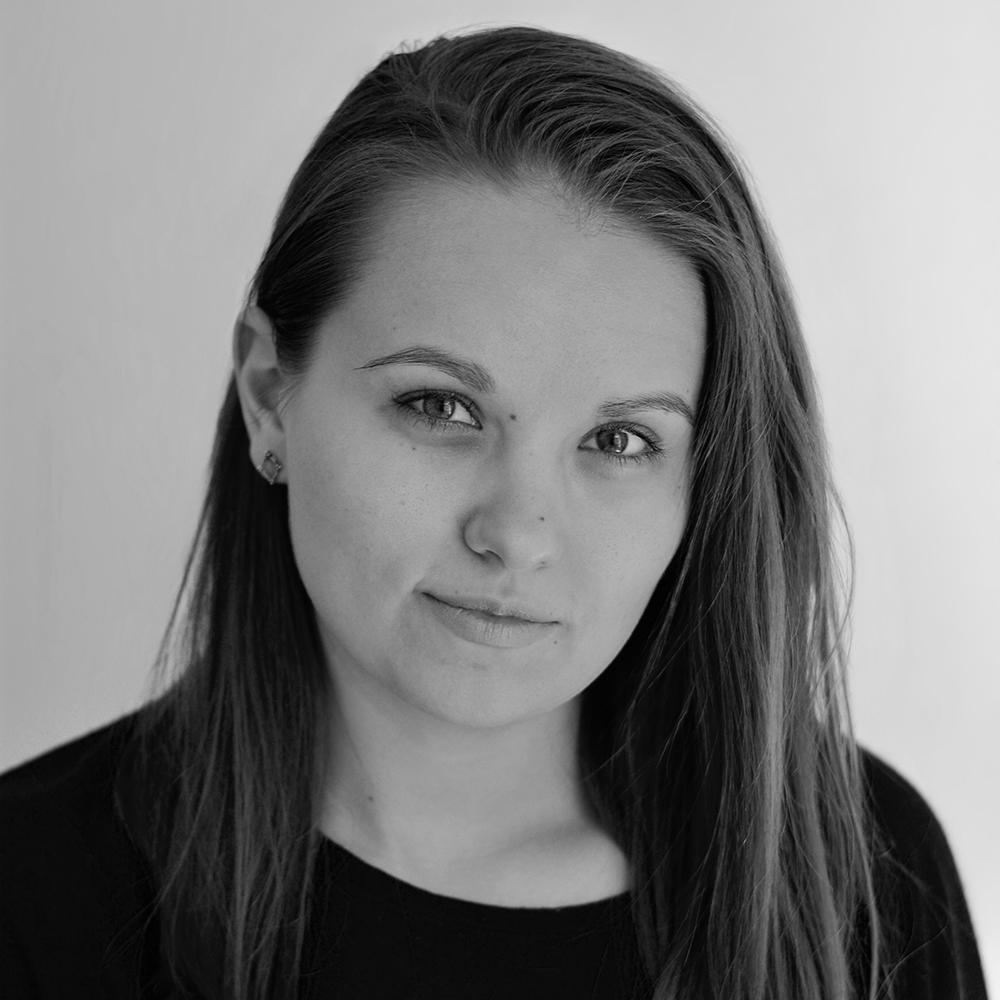 When we talk about a piece of music, people usually see the performer and hear the song. However, they usually don’t know much about the people who wrote the songs, i.e., the composers. One of the important missions of Artisjus is to raise awareness of these artists and creators in the background, and to support the creation of new music through this work. In addition, the pandemic has taken a particularly heavy toll on the artistic community, both existentially and psychologically, and artists have been needing of positive feedback to motivate them to continue working. Just as it was important to confirm to the public that the authors were doing socially useful value-creating work – even if it was not spectacular.

For many, music was the only thing that helped them in the difficult situations caused by the pandemic, and the main message and theme of this year’s public campaign for the annual Songwriters’ Day (8 October) was to reflect this: ‘Songs give strength’. As a first step, we conducted a national representative survey on the situations in which music has helped. The results were evaluated by a psychologist expert, Dr. Zoltán Kőváry. Then we selected four musical ambassadors, Ferenc Molnár Caramel, Alajos Németh Lojzi, Barbara Schoblocher and Roland Szentpáli, who could address very different target communities and are popular in different age groups. They also produced graphic materials/photos to reinforce the message. Using the results of the research and involving the ambassadors, a classic media relations PR campaign (press release, infographics, interview organisation) was carried out. Our visual and textual content, as well as quotes from the ambassadors, were uploaded on the website kösziadalt.hu. We asked more musicians to join Songwriters’ Day with voluntary social media activities (we produced graphic and textual resources for them) – encouraging people to share stories of how the songs empowered them. Finally, as a post-communication for the campaign, a short film was produced based on the personal stories shared publicly on social media.

A good part of the music community responded to our invitation. In addition to the ambassadors, musicians such as Magna Cum Laude, Honeybeast, Tamás Molnár, Ivett Gyöngyösy, Maszkura, Róbert Bérczesy, Depresszió, Junkies, Margaret Island, János Kardos Horváth, Animal Cannibals, Tibor Kocsis and many others volunteered to join the event. In total, more than 180 musician posts were generated, resulting in 22 592 organic posts and 371 000 potential organic reach. Paid Facebook post highlighting achieved 517,719 impressions, including 158,800 unique users, resulting in 23,151 post activities. Currently, the hashtags #kösziadalt, #dalszerzoknapja and #adalerotad have been used in nearly 1,000 posts on public Insta pages. The media work has resulted in more than 140 media appearances (MTI, radio, TV, print, online, regional), including 13 radio and TV interviews with ambassadors and experts and three radio programmes on the day with the theme “Songs give strength”.