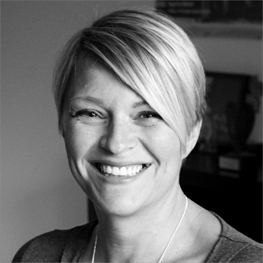 Artisjus is the Hungarian Authors’ Copyright Association. Its mission is to motivate the creation of music. People tend to associate their favourite songs with the singer or the performer however basically they have been created by songwriters and composers. To motivate the birth of new and powerful songs audience should recognize the role of songwriters and realise the value of their work.

The new project called #kösziadalt (#thanksforthesong) encouraged everybody to think of their favourite songs, to look after its composers and to give credit to the songwriters. On the 12th of October – the Day of Songwriters – every fan and performer could do so on their own Facebook and Instagram pages by using hashtag #kösziadalt. This project has been promoted through special video clips by famous Hungarian performers like Bori Péterfy, Gigi Radics, Freddie and the Margaret Island Band who thanked the songwriters for one of their hits. The campaign ran mainly on social media platforms like Facebook, YouTube and Google Display network. The core element of the communication was https://kosziadalt.hu/ microsite where Instagram posts with #kösziadalt hashtags were collected as well. Younger generation was addressed by YouTube vloggers and influencers. Music clubs in Budapest and other towns promoted the message of #kösziadalt campaign on their own social media sites and dedicated a party for the songwriters on 12th of October as the Day of Songwriters.

The message of the campaign was delivered from a limited budget. Excluding media release of the PR work, the target audience could see the message 3 million times (reaches) on various platforms. These sites generated more than half a million interactions, like visiting the microsite, clicks on Google Display banners, video watches, or likes, shares and comments on Facebook posts by influencers. Meanwhile, the number of visitors increased dramatically on Artisjus Facebook page. Editorial content pieces covering the story (articles and interviews) worth 13.5 million HUF AVE (advertising equivalent value; appr. 43 500 EUR). 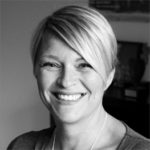